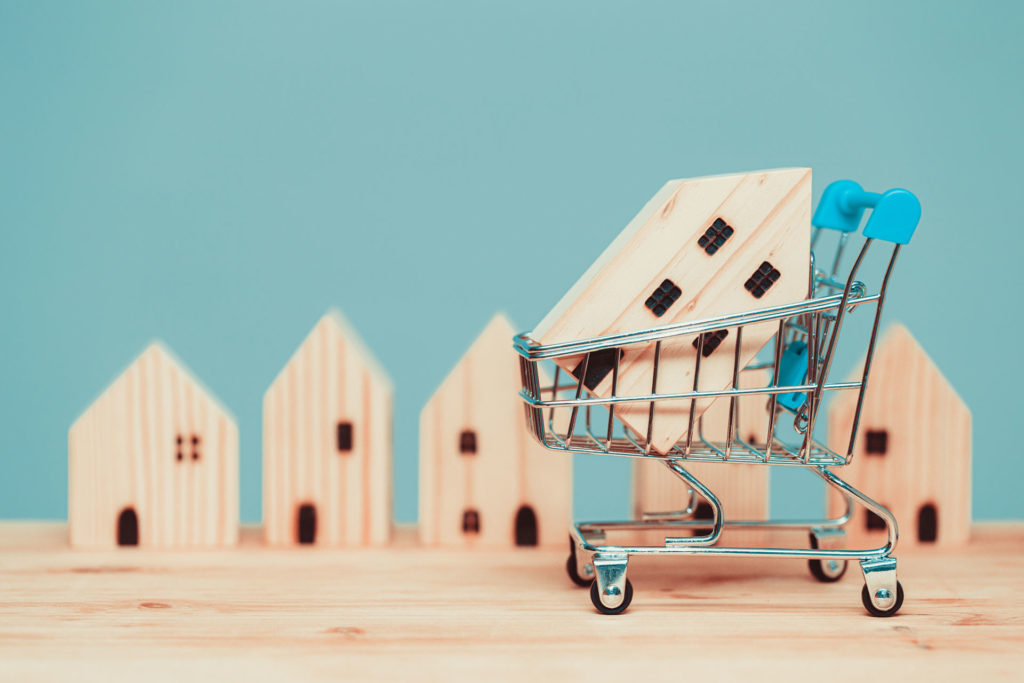 The meaning of “co-ownership” in the context of owning property, means, the simultaneous ownership of a property by two or more persons where each of their shares are undivided shares.

Co-ownership of immovable property. What is co-ownership, how is it regulated between co-owners and how is this form of ownership affected by the death of a co-owner?

The meaning of “co-ownership” in the context of owning property, means, the simultaneous ownership of a property by two or more persons where each of their shares are undivided shares. Co-ownership is often utilised as an alternative to sole ownership and allows spouses or family to acquire and own immovable property.
Co-owners may elect to enter into a co-ownership agreement to regulate responsibilities relating to the joint-owned property.

Co-owners are advised to enter into a co-ownership agreement, however this type

in a specific and defined portion of the property, but rather a title to an undivided share in

the co-owned property. Should immovable property be built on the portion that a co-

owner owns as per the co-ownership agreement, the immovable property in fact belongs

to all the co-owners.

What are the responsibilities of Co-owners?

are useful in order to maintain / preserve the property. Luxury expenditure /luxury

additions to the property are not shared between the co-owners. Should a co-owner be

negligent and the negligence is attributable to a specific co-owner, such co-owner shall

be liable for the expenses related to his/her negligence. Profits are

accordingly shared based on the shareholding percentage of each co-owner.

Death of a co-owner

In the unfortunate event that a co-owner passes away, where the co-owners were for example spouses married in-community of property, a co-ownership agreement would take effect to guide the surviving spouse. Should there be no such agreement in place, the Will of the deceased spouse shall be the factor affecting the outcome. In instances where the deceased spouse did not have a valid Will or did not have a Will at all, the laws of the Intestate Succession act will apply. If the surviving spouse benefits as the sole beneficiary of the Will of the deceased, the Executor will be responsible for ensuring that the deceased’s share of the immovable property is transferred to the surviving spouse.