Disputing the validity of a will 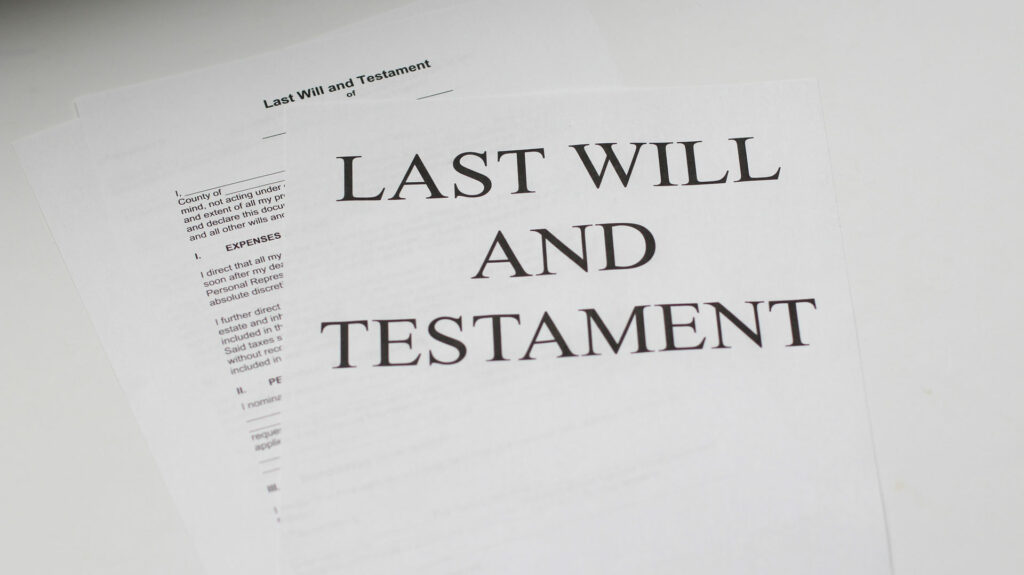 Disputing the validity of a will

It is not an uncommon occurrence whereby the validity of a will is disputed.

It is not an uncommon occurrence whereby the validity of a will is disputed. The reasons for this challenge may vary from claims of undue influence to the lack of requisite formalities. It is accepted practice that a will which appears to be valid and complete on the face of it, is presumed to be valid until invalidity is proven. The burden lies on the individual challenging the validity of the will and may only be made by interested and affected parties by Court application. There are no formal timeframes as to when the validity of a will should be challenged however, it is accepted that same should occur prior to the estate being wound up and prior to prescription occurring.

Interested and affect parties may contest the validity of a will on the following grounds,

The absence of the mandatory formalities

The Wills Act 7 of 1953 sets outs the requirements for a valid will and must be complied with for all wills signed on or after 1 January 1954. Failure to adhere to these formalities would render a will invalid.

Certain invalidities of a will may be condoned by way of a court order in terms of section 2(3) of the Wills Act. However, non-compliance with the formalities of a will calls for intervention by the High Court which must be convinced that the document in question was intended by the deceased to be his/her will.

What are the formalities for a valid will?

According to section 2 (1) of the Wills Act, the formalities of a valid will are:

There are other formalities for a valid will found in our case law and therefore, it is advisable to approach an attorney who is acquainted with the legal requirements for a valid will, for assistance.

A will may be challenged on the basis that the signature of the testator, upon the document purporting to be a will, is forged. In this instance, an interested or affected party would need to provide evidence that such forgery has occurred.

Incapacity of the testator

According to section 4 of the Wills Act, any person of or over the age of 16 years old may make a will, as long as such persons are capable of appreciating the nature and effect of their actions. For example, a person who suffers from Alzheimers does not have the legal or mental capacity to sign a will. Therefore, a testator at the time that the will is executed must be able to understand the contents of the will.

The notion of freedom of testation provides that every testator has the discretion to choose how their estate and assets are to administered. In the instance whereby a testator’s will and freedom to do is impaired or unduly influenced, his/her will may be declared invalid. In deciding whether a will is invalid or not, the courts consider the testator’s mental capacity at the time of signing the will, the testator’s capacity to resist pressure or instigation, the relationship between the testator and the involved individuals and the length of time between the execution of the will and the testator’s death. Therefore, the core basis of contesting a will based on undue influence is the displacement of volition, to an extent whereby the testator’s wishes are no longer reflected in the will. It is important to note that mere allegations of the above grounds will not be sufficient to declare a will invalid. The courts will require evidence in support of such allegations. Furthermore, case law has provided that should a period of time had lapsed after the execution of a will wherein the testator could have amended the will but neglected to do so, it can be presumed that the will was not made against the volition of the testator. Should you find yourself questioning the validity of a will, it is important that the abovementioned grounds are researched and legal assistance is sought.