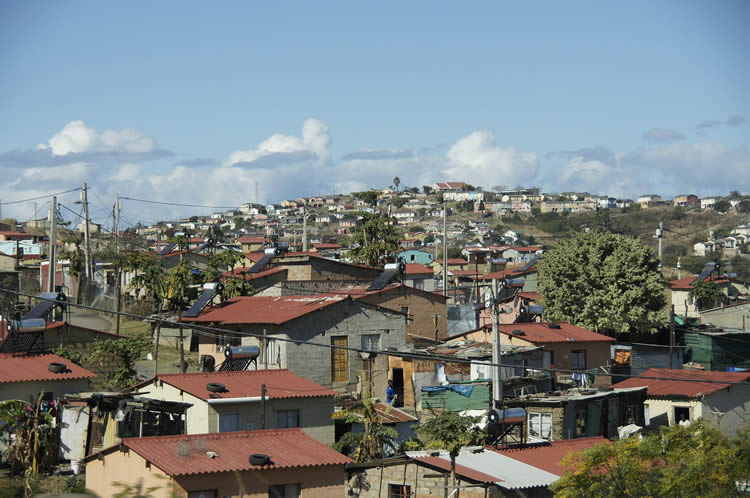 The High Court of Pretoria on the 26th of September 2017 heard the case of Mantshabelle Mary Rahube, a sixty-eight (68) year old women.

The High Court of Pretoria on the 26th of September 2017 heard the case of Mantshabelle Mary Rahube, a sixty-eight (68) year old women.

She had been facing eviction proceedings brought against her by her brother from the family home in which she had been living for more than thirty-seven (37) years.

In terms of the Act any land tenure right which was granted during the apartheid years would at the commencement of the Act be converted into ownership.

Land Tenure rights were originally issued in areas scheduled for Black Occupation in accordance with the Black Administration Act, 1927, the Native Land Act, 1913 and the Development Trust and Land Act 19. And in particular, land tenure rights in townships could only be acquired by men.

Automatic Conversion of land tenure rights into rights of ownership

In attempt to address these racial injustices the Upgrading of Land Tenure Act came into effect and automatically converted land tenure rights into rights of ownership.

This unfortunately paved the way for further gender injustices to ensue due to the fact that land tenure rights had only been granted to men in the first place.

These properties could evidently not be owned by women.

Even though Mantshabelle Mary Rahube lived in the property, Hendsrine Rahube as the male of the house subsequently became the owner of the house after their parents died decades ago.

Although the government attempted to provide ownership rights to those who did not have the opportunities to these rights under apartheid, the Act was unfortunately flawed.

In conclusion, the automatic conversion process was unconstitutional in that it robbed each party including Mrs Rahube , from her right as occupant to the opportunity of being heard.

This section is suspended until an alternative procedure is proposed and an urgent interdict was brought against Mr Rahube to preclude him from selling the property or proceeding with the eviction application against his sister.

VTC can provide expert advice on all aspects of property law.