Life partners: Draw up your will and try to keep it updated 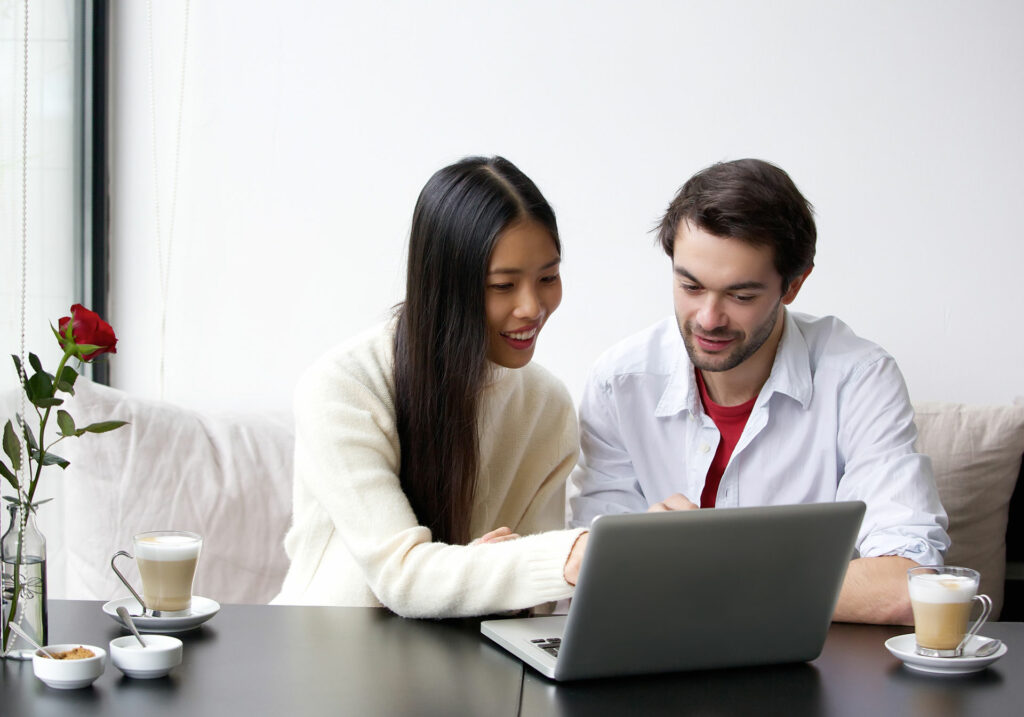 Life partners: Draw up your will and try to keep it updated

In South Africa we generally refer to individuals who are in a permanent intimate relationship and who live together as cohabiting partners.

As of yet, there is no legislation governing cohabitation similar to the legislation for formal marriages in South Africa. This results in life partners not being afforded certain rights and obligations which are automatically attached to that of a formal marriage. There can be legal and financial difficulties that arise upon the termination of the cohabitation relationship, whether it be by death, divorce, or separation. In many cases, these difficulties can result in many disputes, particularly surrounding inheritance, and maintenance.

The definition of the word “spouse” has been the focus point over the past few decades. In Section 1(1) of the Intestate Succession Act 81 of 1987 (“ISA”) states that where a person dies intestate the surviving spouse to a valid marriage will inherit interstate. Thus, the word “spouse” excluded cohabiting partners. Furthermore, in Volks NO v Robinson, the Constitutional Court held that the surviving partner in a permanent life partnership did not qualify as a surviving spouse for the purpose of the Maintenance of Surviving Spouse Act 27 of 1990 (“MSSA”).

However, a lot has changed since then!

The law of Intestate Succession as it is to date?

Since the Gory judgement, the Civil Union Act was introduced, which makes it possible for same-sex partners to enter into a legally recognised marriage. Although same-sex partners had the option of entering a legal marriage – it did not change their position with regards to the interpretation of the term “spouse”.

In 2016 Ms Bwanya brought an application to court after the executor that was appointed to her late life partner’s estate refused to accept her maintenance claim, in term of the MSSA. The reason was that the law did not provide for opposite-sex life partners to claim against the estate as the deemed spouse of the deceased. The deceased had bequeathed all his possessions to his late mother, resulting in him passing away intestate. He had no siblings or children that could inherit intestate. The situation was challenging and one the courts have never dealt with before.

Bwanya claimed maintenance against her opposite-sex life partner’s estate. She believed there was a contractual duty on the deceased to support her, even though they were not legally married.

It was argued on Bwanya’s behalf that the ISA, which precluded her from inheriting as the deemed surviving “spouse”, was outdated. It was argued that if one of the parties passes away without a valid will, the surviving partner, from both a same-sex and opposite sex partnership, should be able to claim maintenance from the deceased estate.

On the 31st of December 2021 the Constitutional Court delivered its judgement. The Con Court ruled that the MSSA must include that a person in a life partnership, regardless of their sex, can also claim maintenance if the surviving partner can prove that they were financially dependent on the deceased.  Judge Mbuyiseli Madlanga stated that the Bwanya judgement is not calculated to detract or to devalue the institution of marriage. “The institution of marriage is not that fickle… I do not see how giving deserved protection to surviving permanent life partners can devalue marriage,” he said. He added that all categories of families are deserving of legal protection.

Although it was a happy ending for Ms Bwanya, she had to go through a lot of legal administration since 2016. The onus was upon her to prove that she was in a life partnership with the deceased and that she was financially dependent on him.

To all life partners. Make sure you avoid uncertainty – draw up your will. Make sure your loved ones are protected after your death.