Purchasing and selling property in south Africa from abroad 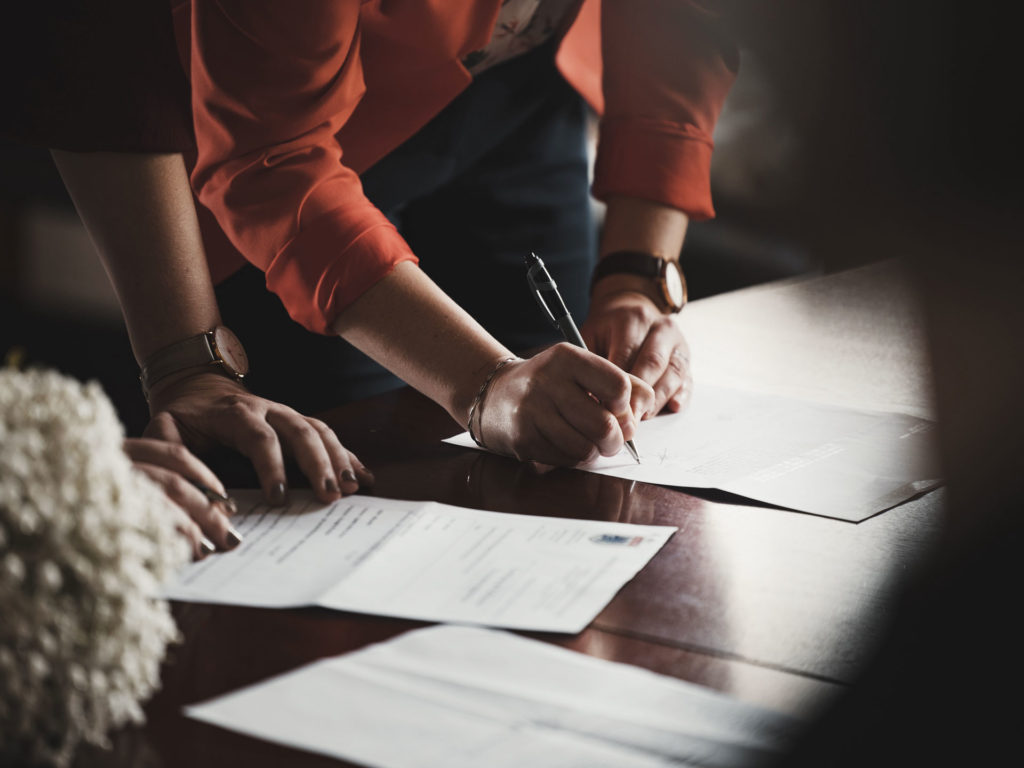 Purchasing and selling property in south Africa from abroad

As many countries have imposed travel restrictions due to COVID-19, many Sellers and Purchasers of immovable property now find themselves abroad during the transfer or bond registration process.

As many countries have imposed travel restrictions due to COVID-19, many Sellers and Purchasers of immovable property now find themselves abroad during the transfer or bond registration process. This poses practical challenges, one of which being, the signature of the relevant transfer and bond documents abroad, for use in South Africa.

The Deeds office or the bank (if a bond was obtained) will not accept any documents which were signed outside South Africa, if the signature thereof was not properly authenticated.

It is therefore important to seek advice from a South African Conveyancer before entering into a property transaction, where one of the parties is in a foreign country.

Depending on the country where the documents are to be signed, there are two possible options;

As provided in Rule 63 of the High Court, when a document is signed outside of South Africa for use in South Africa, including a power of attorney or affidavit, the signature of the person signing the document must be authenticated by:

The above categories of persons who are able to authenticate signatures (the Authority), attaches a certificate confirming that the signatory signed the document in their presence. The Authority then signs the certificate and affixes their seal of office.

However, documents that are signed in the following countries;

may be authenticated by a Notary Public, practising in that country. The notary would need to identify the signatory and attest to the signatures of the parties, sign and attach his/her seal of office to the document.

The Hague Convention of 5 October 1961 (The Convention) is only applicable to countries who are parties to the Convention. South Africa became a party to the Convention in 1995.  The only formality in order to authenticate a signature in terms of this procedure, is the addition of a certificate, known as an Apostille.

For example, Canada is not a party to the Convention and therefore if documents are to be signed in Canada for use in South Africa, the signatory would have to rely on the High Court Rule 63 procedure.

The list of parties to the Convention may be found on the South African Department of International Relations and Co- operation’s website. Alternatively, you may contact VTC to advise.

If the country in which a person finds him- or herself, is a party to the Convention, then the document must be signed in the presence of a Notary Public in the member country. The Notary must then attach a certificate confirming that the signatory appeared before him/her, and signed the document in the presence of witnesses. The Notary’s signature is then authenticated by a competent authority, who attaches the Apostille.

If a person in South Africa signs a document for use in Argentina for example, a party to the convention, then the signatory must sign the document in the presence of a Notary, who then authenticates the signatory’s signature and the competent authority in South Africa, for example, a Registrar of the High Court of South Africa, authenticates the Notary’s signature, by attaching an Apostille. In summary therefore, the country in which a signatory is, determines which of the above authentication procedures must be followed and once the documents have been authenticated, the originally signed documents must be couriered to the Conveyancer in South Africa to proceed with the transfer or bond process.