The authentication procedure of conveyancing documents signed outside of South Africa 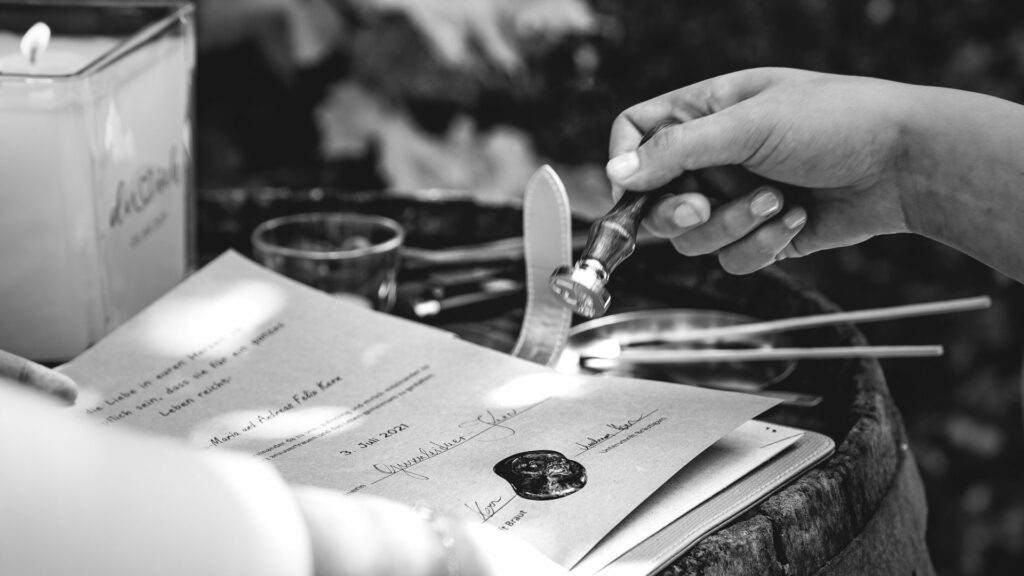 The authentication procedure of conveyancing documents signed outside of South Africa

The authentication procedure of conveyancing documents signed outside of South Africa.

According to Rule 63(1) of the High Court rules the term “documentation” encompasses any deed, affidavit or other writing, power of attorney and contract. However, this rule excludes an affidavit or solemn or attested declaration claiming to have been made before an officer set out by section 8 of the Justice of the Peace and Commissioners of Oaths Act 16 of 1963. Furthermore, the term “authentication” is defined as the verification of any signature when applied to a document.

The formal Authentication procedure may occur in three ways:

This procedure is to be followed whereby the country you are signing your documents is not a member state of the said Hague Convention.  The conveyancing documents may be signed before a Notary Public where the documents are signed in Swaziland, Zimbabwe, Lesotho, Botswana, United Kingdom of Great Britain and Northern Ireland (England or Ireland).

The Notary Public practicing in the country in question is required to identify the parties, sign the document and attach his/her Certificate of Authentication which must bear the seal of office to the document.

Where both countries are member states to the Hague Convention and conveyancing documents are to be signed by the parties; the documents must be authenticated by a Notary by affixing an Apostille Certificate to same. The Apostille certificate is required to meet formalities as set out in the Hague Convention. Furthermore, the documents, along with the Apostille, must be issued, signed and stamped with the seal of office by a duly appointed authority in that country. In South Africa, the duly appointed authority is the Registrar of the High Court.

This procedure is applicable in the instances of signing documents in any foreign country that is not a member state of the Hague Convention.

In order for the document to be adequately authenticated a Certificate of Authentication which bears the signature or seal of office, is required by either: