“Why do you need my divorce order? I just want to sell immovable property.” 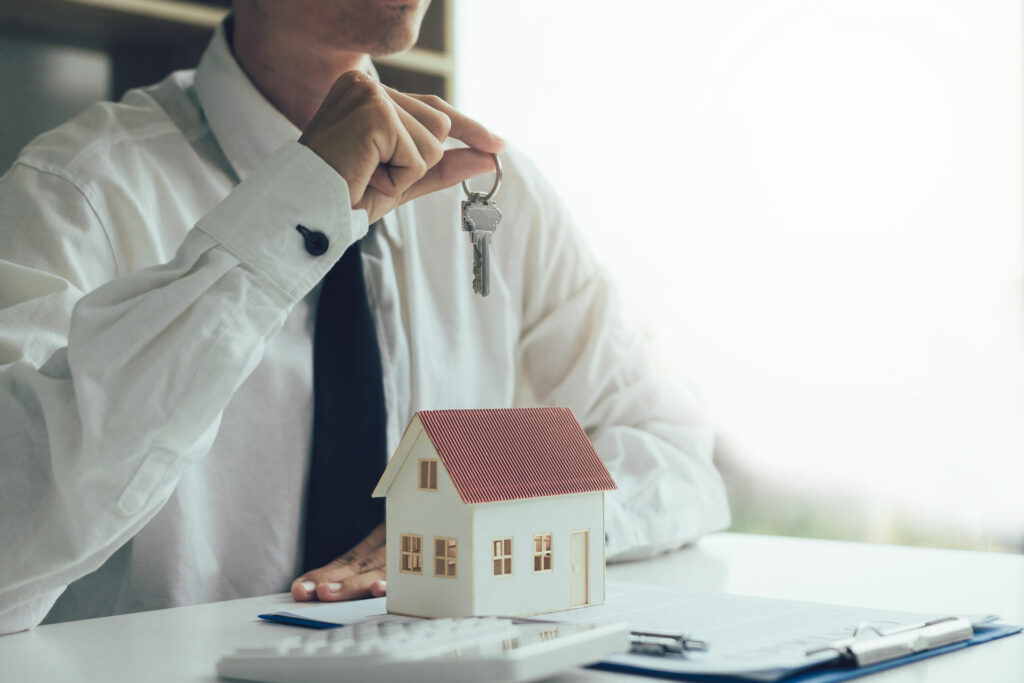 “Why do you need my divorce order? I just want to sell immovable property.”

The general rule is that spouses who married in community of property are allowed to “perform any juristic act with regard to the joint estate without the consent of the other spouse”. However, there are exceptions to this general rule – one of which specifically relates to immovable property.

In order to avoid a situation similar to that of Vukeya v Ntshane – VTC attorneys will always request your marital documentation, to ensure the correct procedures are followed.

In Vukeya v Ntshane (2020), the husband, married in community of property, sold, and transferred the couple’s co-owned house to the buyer in 2009. This was done without the written consent of his wife. She was also unaware of the transaction since she had to relocate due to old age.

His wife became aware of the transaction in 2013 when her husband (the seller) passed away and she was appointed as executrix of his deceased estate. In 2017 she successfully applied to the High Court for the cancellation of the deed of transfer on the basis that the sale was entered into without her knowledge or consent.

The buyer then appealed to the Supreme Court of Appeal (“SCA”) on the basis of deemed consent. The relevant legislation[1] states that deemed consent is a situation where a buyer “does not know and cannot reasonably know that the transaction is being entered into contrary to the requirement for written consent”.

At the time of the sale the buyer was unaware of the marriage since the seller was also living alone. In his affidavit the buyer wrote “At the time I purchased the property from the deceased/seller, he was staying alone in the said property, and he also confirmed to me that he was not married. He signed the deed of sale and also the transfer documents alone as unmarried”.

The Court then had to decide whether, at the time of the sale, the buyer ought to have known about the marriage and the lack of the spouses written consent.  The court stated that a duty is placed on a party seeking to rely on the deemed consent provision to “make the enquiries that a reasonable person would make in the circumstances as to whether the other contracting party is married, if so, in terms of which marriage regime, whether the consent of the non-contracting spouse is required and, if so, whether it has been given”.

Thus, the onus was on the buyer to prove that he had no knowledge of the marriage and could not reasonably have known that consent was needed but lacking.

SCA allowed the appeal after finding that the buyer proved that (1) he did not know the deceased seller was married and that (2) he could not reasonably have known that he was married. Thus, the transfer of the property to the buyer was allowed on the basis of deemed consent by the spouse.

It is important to note that each case’s outcome will depend on the particular facts of that case. In this matter the husband’s claim that he was unmarried was supported not only by the absence of a wife living with him, but also by two official documents; the deed of transfer and the power of attorney to pass transfer.

We ensure to request the necessary documents to avoid our clients being caught up in a messy situation, similar to the above. At VTC, we conduct a reasonable enquiry regarding marital status of all the parties involved in the matter before finalising a purchase – ensuring that our clients get to enjoy their new home, without any unnecessary stress regarding the procedures!